A 25 month project involving a £2 million budget to resurrect a complicated Tudor and Gothic building, dating back to 1133. 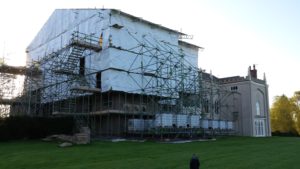 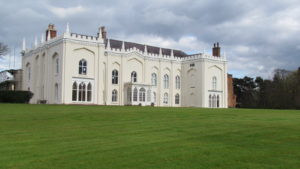 The dilapidated structure had been left derelict for 45 years. Funding was provided by an Enabling Project which was approved after 16 years of planning negotiations. A Section 106 Agreement provided the mechanism by which funds were released with the local County Council Authority. 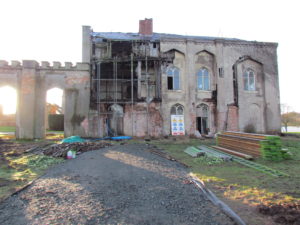 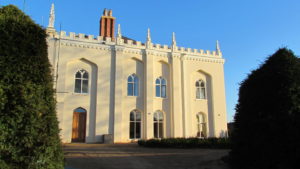 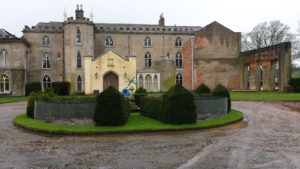 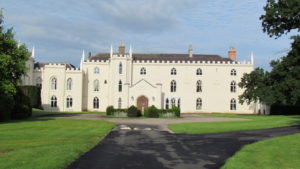 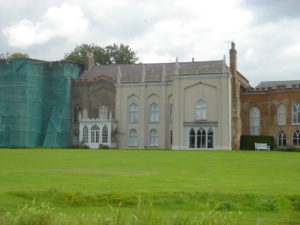 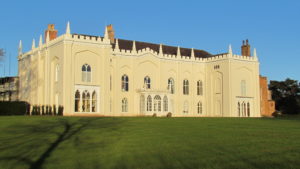 ASKARI worked with the owner who was established as the Main Contractor in order to take the risk of controlling the works. Direct employment of individual supplier companies and tradesmen was arranged.

ASKARI took the responsibility for all tenders, co-ordinating the day-to-day activity on site, purchasing all materials via newly set up project trade accounts. In addition, the appropriate Building Regulation, Health and Safety, Scaffolding, Listed Building, English Heritage and Archaeological inspections and approvals were handled.

This approach allowed the project’s finite budget to be put to best use in restoring the actual fabric of the building. Where key, defined packages of work were identified, a competitive tender process was held with a short list of specialist sub-contractors.

Site Project Management to ensure efficient use of of Trades and supplies, handling all day-to-day questions and construction challenges as they became apparent during the 25 month build project.

Expedient decision-making with engaged consultants on an ‘as needed’ basis to provide the technical answers and direction when handling specific design issues.

All quotes, expenditure and material purchasing managed in order to ensure timely deliveries and maximum productivity of workmen on-site. Provided liaison and co-ordination between Trades and regular updates with client, including budget commitments..

Askari’s successful Project Management was recognised with the saving of Combermere Abbey’s North Wing. In December 2016 the 2 year project was awarded the Winner of The Restoration of a Georgian Country House 2016. Sponsored by Savills, this prestigious award is another feather in the cap for work completed by Askari!

Askari are delighted to have been recognised as the Project Managers responsible for delivering the Combermere Abbey restoration which has won the HHA Sothebys Restoration Award for 2016. Read more…..